“The Art of DNA”  — Finalist and one of ten “Honorable Mentions”

Mary’s screenplay, The Art of DNA, is a Finalist and one of ten “Honorable Mentions” at the Northern Lights International Screenplay Competition.

Posted in Uncategorized | No Comments »

The Art of DNA offical selection at Outlantacon 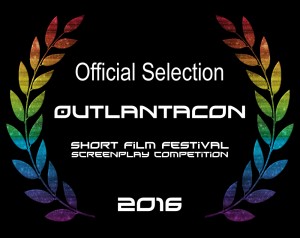 Mary’s science fiction short screenplay “The Art of DNA” is an official selection at Outlantacon in Atlanta, GA.

Posted in Screenwriting, Script | No Comments »

The Art of DNA official selection at FilmQuest

Mary’s science fiction short screenplay “The Art of DNA” is an official selection at FilmQuest in Sandy, UT.

Posted in Screenwriting, Script | No Comments »

Mary has been cast in the Independant Science Fiction Feature Film “Soft Matter” written and directed by Jim Hickcox, lensing for 11 days in Austin, TX.  Mary will be portraying Dr. Kriegspiel in a co-starring role.

Mary won Best Supporting Actress in a Short Film at the 2016 Idyllwild International Festival of Cinema for her role as The Nanny in The Tenor. The film was directed by Damon Crump & written by Brian Elliot. The DP was John Franklin, sound by David “Ears” Feagan. Music by Alan Shipp. The Tenor is a Jackalope Entertainment Production in affiliation with Baylor University’s Film and Digital Media Department (FDM).

Mary has been Nominated for BEST SUPPORTING ACTRESS at Idyllwild International Film Festival for her role as The Nanny in The Tenor. 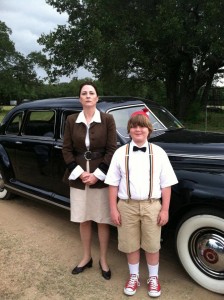 Mary was cast as the lead orientation nurse in a commercial for The Miller Agency.

Posted in Acting, Casting | No Comments »

Mary has been cast as “Mary” (the lead astronauts wife) in “Flown” a UT/MFA Thesis film lensing for eight days in May 2015.  Mark Blumberg – writer/director.

Posted in Acting | No Comments »

Mary films a Shakespeare monologue for Lady Macbeth — complete with cloak and dagger!

Posted in Acting | No Comments »

Mary stars in “The Greek Goddess, Anonymous” via her company “Lonesome Films”, creatively using one of her own comedic monologues as the script for a short film mixing animation and live action.  Directed by Jeff Stolhand.