Nominated and won Best Supporting Actress in a Short Film

Film:  THE TENOR  directed by Damon Crump and written by Brian Elliot.

A whimsical comedy about a Prima Donna Tenor sent to participate in an experiment conducted by an overbearing Military Scientist who is testing the powers of the human voice. 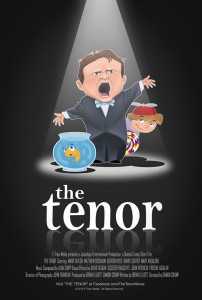 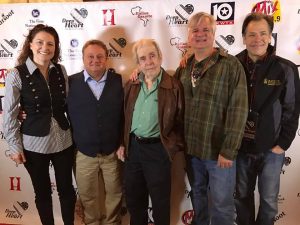 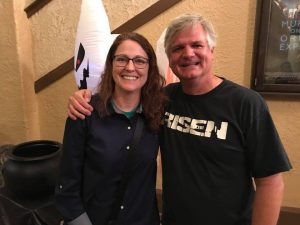